Investing in the Stock Exchange in the London UK 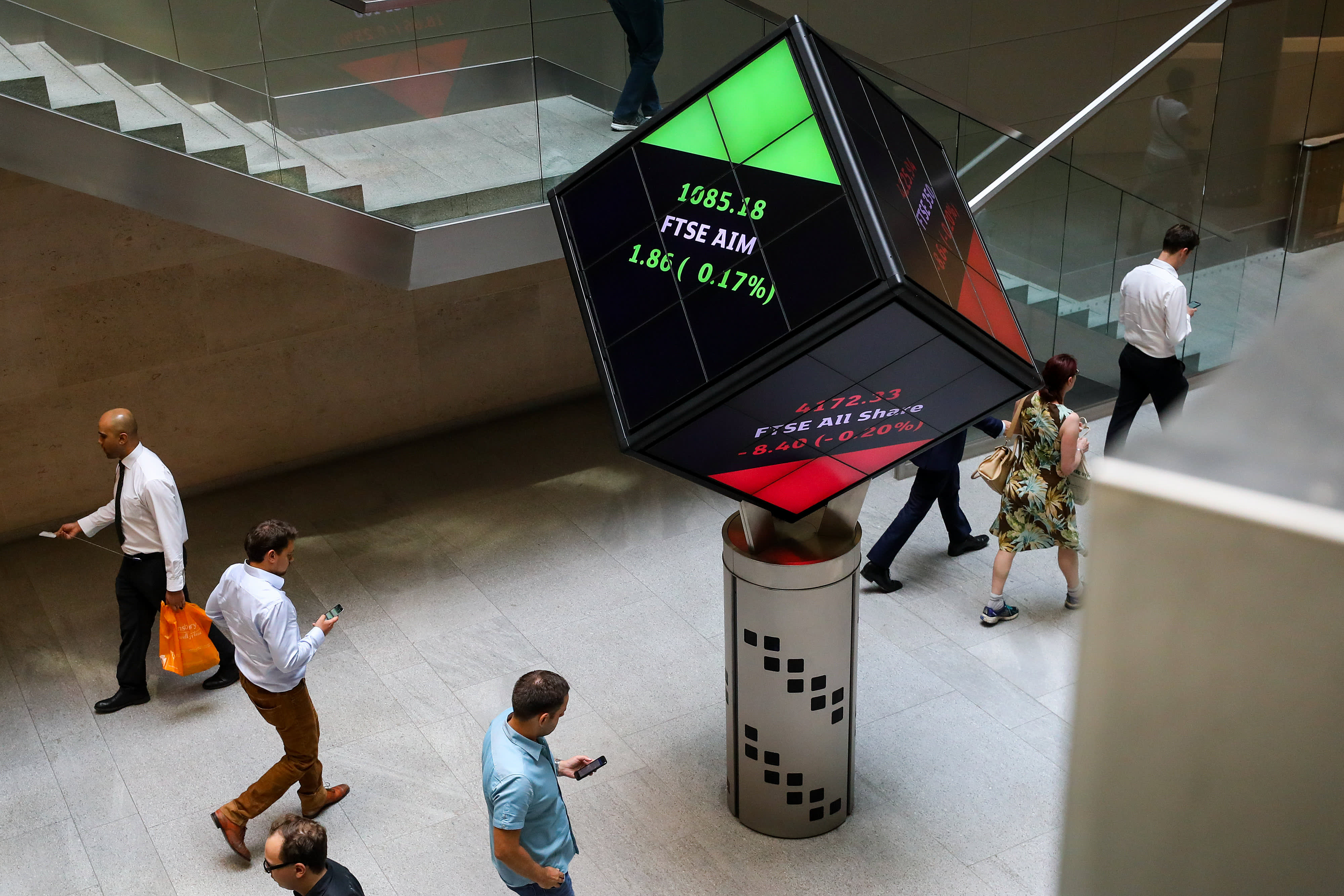 Investing in the UK stock market can be very lucrative, but there are many things to be aware of before you get started. The London Stock Exchange has three different markets: the Main Market, AIM, and Growth stocks. If you want to make sure you invest in the right type of company, you need to understand the difference between these markets.

The London Stock Exchange is located in the City of London, close to St Paul’s Cathedral and Paternoster Square. It is the most popular place to buy and sell stocks in the United Kingdom. There are many different companies that operate on this exchange. It is also home to many high-profile business leaders.

This international stock exchange is home to thousands of companies from more than 60 countries, making it one of the largest in the world. It is also one of the world’s primary sources of equity-market liquidity and benchmark prices. It is linked to numerous international exchanges, including those in Africa and Asia. The LSE is committed to breaking down the geographical and cost barriers to capital markets worldwide.

The name “London Stock Exchange” was first used as early as 1837. It became a trading name in 1837. Today, the exchange is headquartered in Paternoster Square. It is a historic site and has been around for centuries. The London Stock Exchange has been a part of the City of London since its founding. It is home to many companies, from major financial companies to small entrepreneurs.

The London Stock Exchange Group PLC operates as an infrastructure provider for the global financial markets. With operations in over 70 countries across Europe, the Middle East, North America, and Latin America, LSEG is committed to fostering financial stability in global communities. It employs 25,000 people worldwide, more than half of which are located in Asia-Pacific.

The Main Market of the Stock Exchange in the UK is the largest and most active market in the world, with over one thousand three hundred companies from 70 countries listed on the exchange. Listed companies are subject to stringent corporate governance standards and can benefit from the market’s liquidity and high profile. For this reason, the Main Market has become an aspiration for many companies.

The stock market in the UK has seen a number of changes and reforms over the years. In 1986, the government implemented a reform program to reduce overregulation and encourage free-market competition. This reform brought about many changes in financial markets, including the removal of fixed commissions for brokers and the separation between broker and investor. This increased competition among brokers and resulted in mergers and acquisitions of brokerage firms. In addition, it made it easier for foreign banks to participate in the London market.

In the late 1950s, the stock market business boomed. Officials needed to find new buildings to house the growing demand. The new Stock Exchange Tower, which was 321 feet tall, was built with 26 storeys and a trading floor of 23,000 square feet. It was opened to the public on 8 November 1972 by Queen Elizabeth II.

As of June 2022, the Main Market of the Stock Exchange in the UK is home to over a thousand companies. The combined market capitalization of these companies is about 3.9 trillion pounds, with daily average trading volumes of 800,000 to two million shares.

AIM is a submarket of the London Stock Exchange. It was launched in June 1995 to replace the Unlisted Securities Market (ULM). The ULM was a market for unlisted stocks that had been in existence since the 1980s. This market was designed to allow investors to invest in smaller companies that do not fit into the broader market.

AIM has a balanced regulatory environment that caters to the needs of smaller companies while providing appropriate investor protection. The entry requirements are designed to suit the needs of growing companies and are generally less stringent than for larger companies. The regulations are based on principles and are relatively short. The AIM rules are particularly suitable for technology and natural resource companies, which tend to be international by nature. However, other types of companies may also find it advantageous to list on this exchange.

Another key advantage of trading on AIM is the fact that you will be able to invest in smaller companies that are still growing quickly. This is great for people who want to get in on a company before it goes global and has less risk. However, you should understand that every investment involves risk, especially when you are dealing with smaller companies.

The AIM Stock Exchange in UK offers a diverse investor base, regional coverage, and a large community of advisers. It also provides the currency for business transactions and allows companies to reach a much wider audience, including customers, suppliers, and shareholders.

UK growth stocks have consistently delivered robust profits growth, and they appear in good shape to continue this trend. Ashtead Group, for example, is an example of a UK growth stock that has achieved phenomenal success despite a difficult start. Its shares have risen by 43% in the last five years and analysts expect them to continue rising in the coming years.

However, it’s important to note that growth stocks don’t always perform as expected. This is because their business models aren’t always reliable. A company’s profit margins can dip dramatically in the future, and investors can lose money if the company’s business model doesn’t work out. In addition, growth stocks can face fierce competition in their sectors. Other, more established companies may enter the market with similar products.

Growth stocks are shares of a company that’s expected to grow faster than the market’s average. Growth stocks don’t pay dividends, so issuers want to reinvest profits in the business to boost growth in the near future. In addition, these stocks have the potential to make investors wealthy by increasing their share prices. Netflix is an excellent example of a growth stock. The company went public in 2016 and at the time it went public its shares were worth $101. Now, the company is worth more than $400 per share and is expected to continue to grow over the next five years.

Brokerage charges are a significant part of the price of stock trades. In the United Kingdom, these charges are up to 10% of the value of the trade. In addition to the commission, brokers also receive a fee if they execute a trade that has some price improvement. On the LSE, 13.9% of trades are executed with some price improvement, while only 4.4% of trades are executed at a price that is below the midpoint.

In the United Kingdom, brokerage fees are regulated. The Stock Exchange has the authority to regulate all brokers, including the commissions they receive. In the United Kingdom, brokerage charges are set by law. These regulations were introduced in 1986, which was known as “the Big Bang.” The changes included abolition of fixed commission charges and the separation of stockjobbers from stockbrokers on the London Stock Exchange. In addition, the market moved from an open outcry system to an electronic screen-based system.

The London Stock Exchange became the financial center of the world in 1914. At the time, price volatility was a major concern. Fears of a run on banks triggered a price surge. In response, Parliament passed the August Bank Holiday, extending the date of the Stock Exchange. The exchange closed from July to New Year. The Stock Exchange reopened six days later on 7 September.

Before trading in the stock market, it is advisable to seek advice from experienced investors. It is also important to make sure that the stock broker you choose is regulated. As an investor, it is important to understand that stock brokers make their money through trading fees and commissions. While choosing the cheapest broker may be a tempting option, it may end up costing you more in the long run. Moreover, the fees and commissions may be different depending on the type of trader you are.